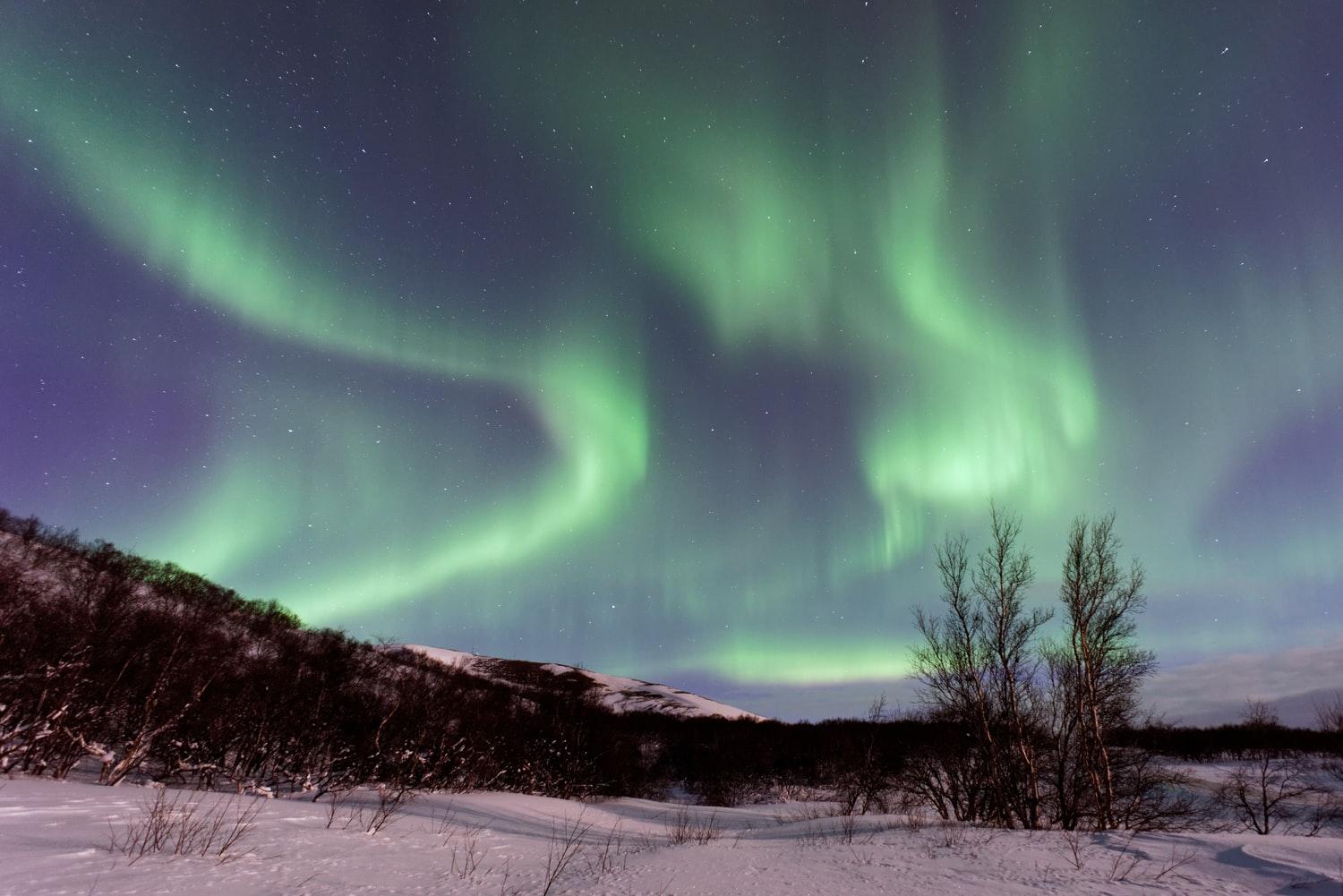 Iceland has one of the most beautiful landscapes to offer to tourists all over the world and is therefore self-explanatory why it has become one of the world's most popular tourist destinations.

As of 2015, Iceland welcomes almost 1.3 million tourists from all over the world annually. Compared to its 340,000 population (2015 est), is certainly amazing. Tourism revenue accounts for about one quarter of Iceland’s GDP.

China's strong economic growth in recent decades and gradual increase in purchasing power of Chinese tourists is a potential market for the longer term. Even though the number of Chinese tourists travelling abroad has increased over the years, a very small proportion of Chinese outbound tourists visited Iceland for vacation. Reasons include the relatively low awareness of Chinese tourists about Iceland as well as other cross-cultural issues gleened from the findings.

This study has shown the following:

d) The report recognises that increasing the number of Chinese visitors to Iceland at a faster rate than the tourism industry can handle may strain and negatively impact the existing infrastructure. Environmentally it is unsustainable. Hence contingencies such as a “circuit breaker” was built into during our scenario planning exercise and strategic recommendations with an option to limit and control the flow of Chinese tourists to Iceland were designed.

This article is contributed by one of Crosslinked's associates and strictly represents the author's own opinion. Any further queries can be sent to info@crosslinked.eu